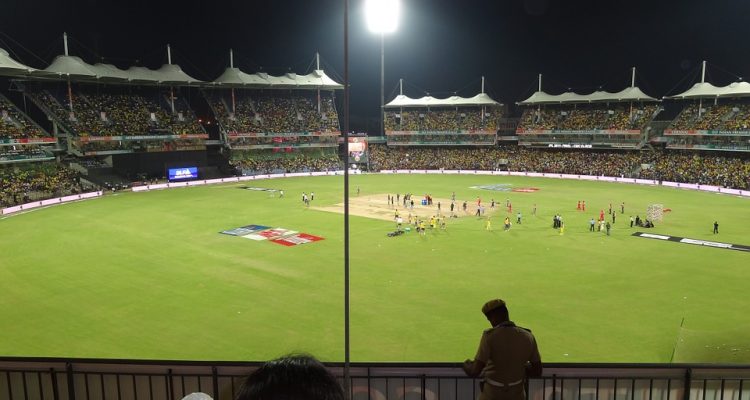 First game 1891 and the County Headquarters since 1893.
Headingley has played host to Test matches since 1899.

First game 1863. Last game 1973.
Yorkshire’s first home ground when the Club was founded in 1863 and a prominent venue until 1973, when it became the site for a new stand built by neighbouring Sheffield United FC.
Bramall Lane hosted a Test match in 1902.

First game 1881.
The first home of Yorkshire Academy of Cricket. It was one of the County’s main grounds until in 1985 the pavilion was declared unsafe and had to be demolished. It was, however, given a First Class match in 1992.
Park Avenue was the favourite ground of many players, including Sir Leonard Hutton.

First game 1894.
A favoured ground. Four Championships have been won there.

First game 1878.
Along with Harrogate, this is extremely popular as a festival ground. Each hosted a cricket festival every season – Harrogate early in the season, Scarborough towards the end.