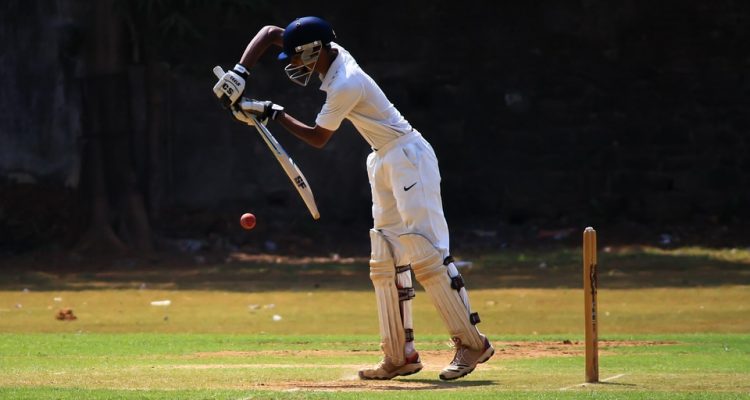 Declining income is a problem throughout the game, not just in Yorkshire.

The business and marketing side is now almost as important as the playing. Clubs could not survive without the revenue from advertising and sponsorship and the grant from the England and Wales Board.

We have also decided to sell our own branded merchandise, a fantastic idea that was produced by an associated supporter.

The funds from this will go towards helping to fund Yorkshire’s Cricketer team as much as we can. Our list consists of scarves, hats, and even drinks labels that are sold at the club.

We have worked with Wrappz to try and find the best label for the Yorkshire team, and it will be available for you in the early months of 2017. Find out more.

Yorkshire has supported moves to extend the interest in cricket.

There is a wider choice in sport and leisure opportunities than in the days of Lord Hawke.

With the advent of summer rugby, with football overlapping summer, computer games, satellite TV and newer school sports such as badminton, squash, golf, athletics and swimming all competing for spare time, cricket is not the automatic choice.

Many state schools now cannot afford or find the staff for cricket. Yorkshire Schools Cricket Association runs sides from Under-11 up to Under-15 – which are generally regarded as some of the best school sides in the country.

With fewer and fewer schools now playing cricket, the onus is now more on the Clubs to develop young players, and most clubs in Yorkshire now run teams from Under 12-13 to Under 17-18 level.

It is to the clubs’ advantage to get more young people interested in playing as their own sides are likely to get better. Yorkshire Cricket Association runs Under-16 and Under-19 teams in inter-county competitions, and Yorkshire are usually among the leaders.

Read more: Only a third of schools offer cricket as a sport

Yorkshire Cricket Academy was opened in 1988 at Park Avenue ground, Bradford, before moving to the Cricket Centre at Headingley. Watch over the last 150 years of Yorkshire’s cricket club here.